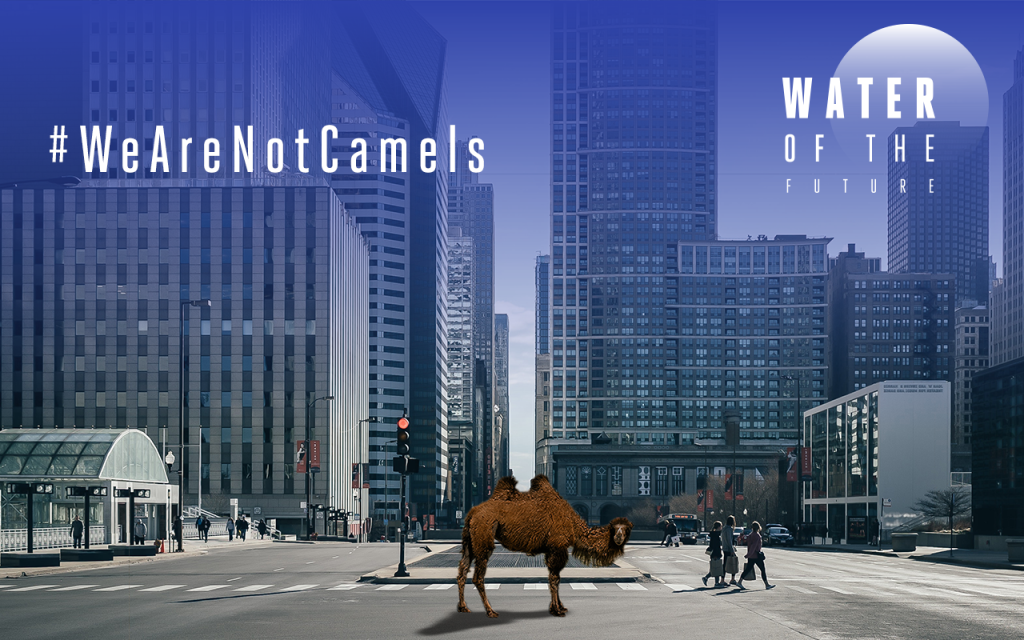 On March 22nd, 2022 – World Water Day – the pan-European Water Of The Future campaign was launched in 9 EU countries and Cape Verde simultaneously. The aim is to raise awareness among 59 million young people in Germany, Ireland, Italy, the Netherlands, Poland, Portugal, Romania, Spain, and Cape Verde to take an active role and mobilise society and policy makers to tackle the causes and effects of climate change, focusing on one of the greatest challenges facing humanity now and in the coming years – water scarcity.

The Water Of The Future campaign is part of the People & Planet: A Common Destiny project, funded by the European Union’s DEAR Programme, which aims to contribute positively to the sustainability of development policies at the glocal (global + local) level while promoting this participation of young citizens as change-makers.

Considering the recurrent episodes of drought in Europe that cause the suspension of hydroelectric production or submerged villages to appear – with the authorities calling for responsible water consumption – global challenges are increasingly local. The impact of climate change is no longer something improbable, associated with distant and desert places, becoming something common and close.

In the European Year of Youth, this campaign is an opportunity to reinforce the important role that young people can play in fighting the causes and effects of climate change. A reality that is drastically affecting the Planet and People, namely regarding the water available for consumption, on which the future depends.

To reach its target, the project team looked for a strong idea, with a clear and direct message based on facts and scientific predictions. A message that should resonate with everyone, graphically supported by a memorable and iconic identity. This reasoning led to the identification of a camel wandering serenely through an urban city. What is he doing here? He is here to deliver a message to someone who is inadvertently wasting water. Someone who, without thinking, forgets that this vital resource is not always available at the twist of a tap.

Our message is: We are not camels. Without water, there’s no future.