The People & Planet project asked over 3500 young people from 8 European countries* what are their views and concerns regarding climate change, sustainable practices and water scarcity.

The most noticeable message is that young people know that the climate threat is real and it already has an impact in their lives. This is one of many findings from the online survey results, which are now released in in the report European Youth and Climate Change: A Community Baseline.

The report analyses several areas of the relationship between young people and climate justice.

The project’s goal is to mobilize citizens, particularly young people, to fight climate change, and is focused on one of the most serious challenges humanity has to face nowadays and in the times to come: water scarcity.

The United Nations recognises the importance of youth in society and to achieve the Sustainable Development Goals (SDGs), the world needs to leverage the full potential of all generations.

“It’s not enough to listen to young people — we need to integrate them into decision-making mechanisms at all levels.” – UN Secretary-General @antonioguterres

To achieve this, we must give voice to young people! That is why we chose the International Youth Day to release this report: 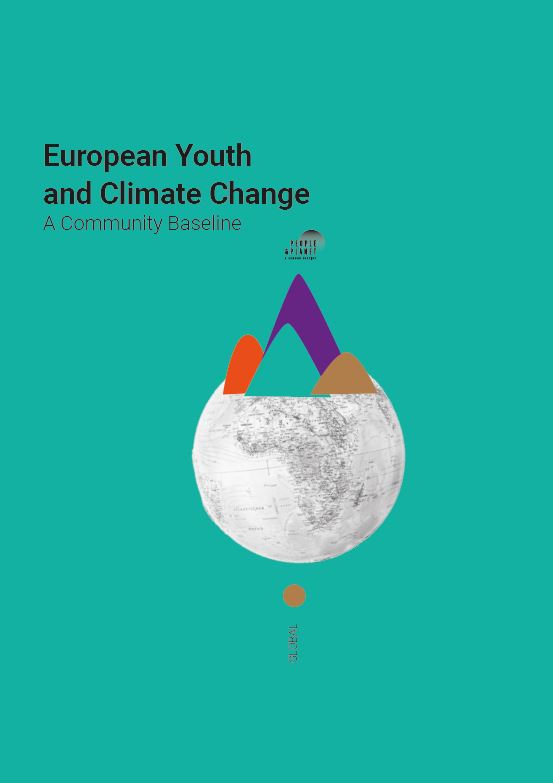 We also made available summary factsheets in national languages for each of these countries, which you can find here: