The dynamics generated around the export ranks over the last decades have played an essential role for the development of São Tomé and Príncipe, proving to be one of the main axes of the country’s development strategy, both for its role in the food and nutritional security of the population, as well as in the economic and financial balance.

The intervention strategy is based on a systemic view of the export sector. In addition to the direct strengthening of production and quality, and the promotion of the commercialization of export crops, the focus on these crops must also be to promote the resilience of the system as a whole, in its connection to the socio-economic conditions of producers, to environmental sustainability, to the attractiveness of the rural world of Santomense, and to the promotion of diversification and innovation in the context of agroforestry systems and the local market.

Overall: strengthening the economy and creating jobs in São Tomé and Príncipe, in the sector of agricultural export crops.

Specific: training of actors in the sector and creating conditions to improve quality and sustainably increase the amount of national production of traditional export crops; consolidation of access and recognition of agricultural export crops in foreign markets.

Strengthening of state support structures (research and extension) for the provision of useful services to the different actors in the agricultural export sector.

Adaptation of agricultural productivity to climate change and sustainable increase in the profitability of production units in export crops, through the development of production support infrastructure, the training of actors in the rural world and the promotion of innovation.

Consolidation of the insertion of products from São Tomé and Príncipe in the local and foreign markets, through its greater recognition by foreign and domestic buyers/ consumers. 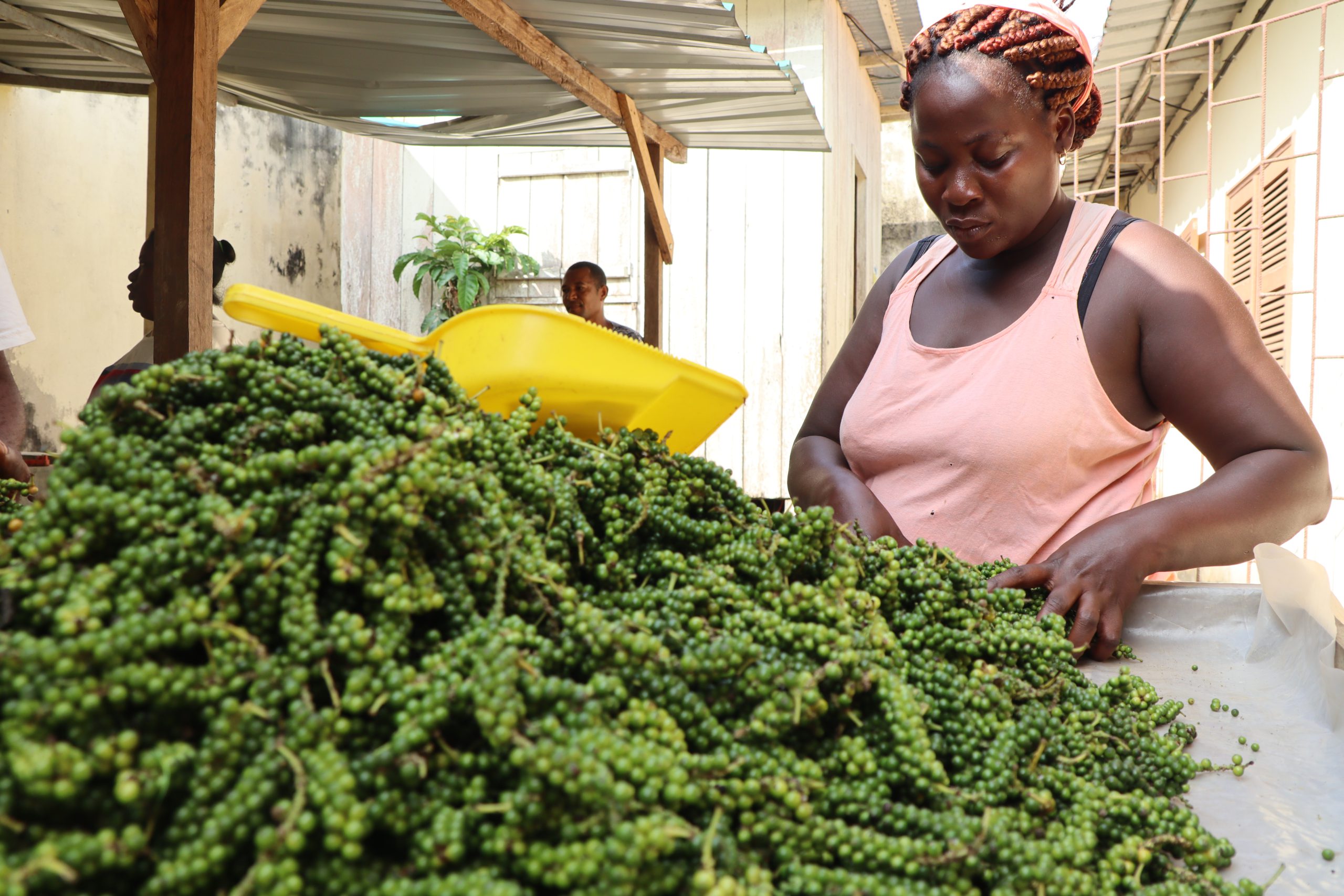