As we enter the last ten years in pursuit of the 2030 Agenda, we know that the development challenges we face require more than ever a coherent and assertive response.

Policy Coherence for Development (PCD) has been a key pillar of the European Union (EU) since 1992 to strengthen efforts to increase the impact and effectiveness of the development process.

We therefore recognise that the national and international community has strengthened the legislative response to the promotion of sustainable and dignified development, and has invested in the promotion of initiatives that are aligned with the efforts to achieve the 2030 Agenda, as a transformative agenda for a better world.

On the eve of Portugal assuming the Presidency of the Council of the European Union, it is therefore imperative to highlight the role that the development actors may have in promoting a sustainable, dignified and coherent development process. A role that this project will strengthen through the production and dissemination of knowledge on PCD, not only nationally, but also internationally.

The #CoherenceInThePresidency project proposes to promote knowledge materials, accompanied by strong advocacy and awareness raising actions, not only at national but also at European level. Surveys, studies, news … are just some of the materials we will promote. Materials that will serve for meetings and advocacy actions, with a view to promoting and applying PCD.

In all activities will be privileged the participatory methodologies that characterize the intervention in ESDG.

In order to guarantee the understanding of co-responsibility in the development process, it is necessary that through education for development and global citizenship we manage to awaken and develop citizens’ awareness, in particular their critical understanding of the world’s interdependencies; that we manage to mobilise the other development actors for a change in behaviours and lifestyles and that we manage to support and promote a broad global debate on the eradication of poverty and the promotion of social justice in a human rights framework.

As the global challenges continue to increase in complexity (the effects of climate change, migratory movements, natural disasters, maritime security, regional conflicts, trafficking, terrorism, radicalisation ……) and taking into account the pressure on economic and financial resources, a coherent approach that maximises the use of the most relevant instruments is increasingly strong. Providing a concrete response to the root causes of the problems, having highlighted poverty as one of the main causes of conflict, providing sustainable responses to support poverty elimination policies must be a concern for the EU when defining the external security agenda. A concern that has to be even more evident, for example, in arms sales issues.

When addressing PCD as an engine of dignity and sustainability we will inevitably turn to the promotion of the new Sustainable Development Goals, which in fact point to PCD as a systemic issue to be taken into account in driving and achieving the New Development Agenda.

As an engine of development, PCD is by definition the way to ensure poverty eradication. It is an instrument that when interpreted and recognized will be an asset for the promotion of Sustainability.

Studies developed within the project by Patrícia Magalhães Ferreira. 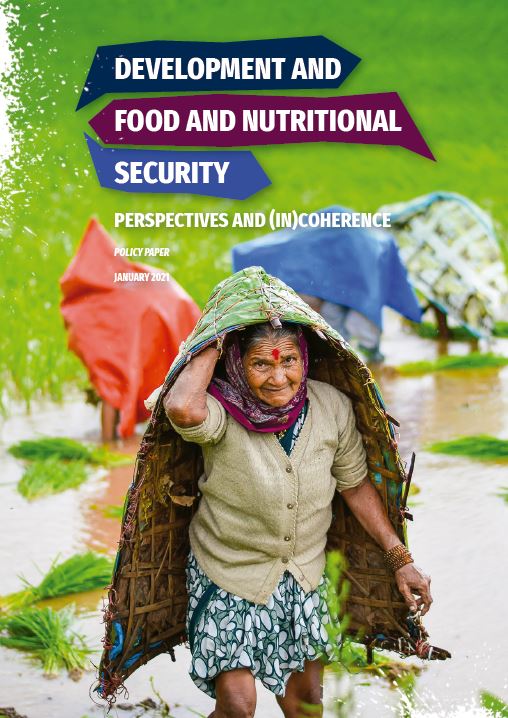 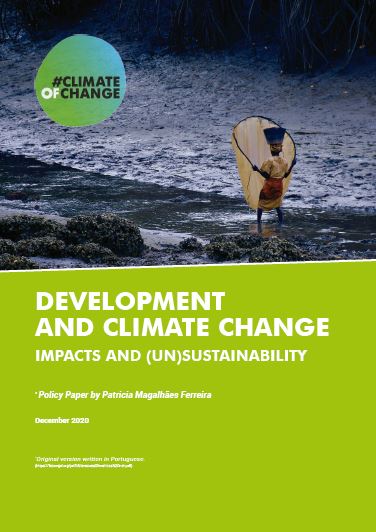