Migrantour: discovering the richness of cultures in our cities

International migration is increasingly characterised by transnational traits that create strong linkages between different places and cultures and that impact, in particular, the routes and spaces of urban migration. In 2010, from this observation, sprung the idea of promoting a form of responsible tourism at kilometre zero that envisages as its protagonists, fellow citizens of sometimes very different backgrounds.

Oxfam Italia, ACRA-CCS and Viaggi Solidali supported the development of a European network of Migrant Cities united by a single Migrantour. The project enables Italian and European citizens of old and new generations, tourists, students and the plain curious to discover, through the words of migrants, the many secrets – large and small – unknown to even born and bred locals.

Overall: promotion of local actions in order to enhance the economic, social, cultural and political participation of migrants (third countries nationals to the European Union).

Specific: Promote the engagement of the receiving communities in interacting with the migrants, based on the mutual respect of their rights, obligations and different cultures. 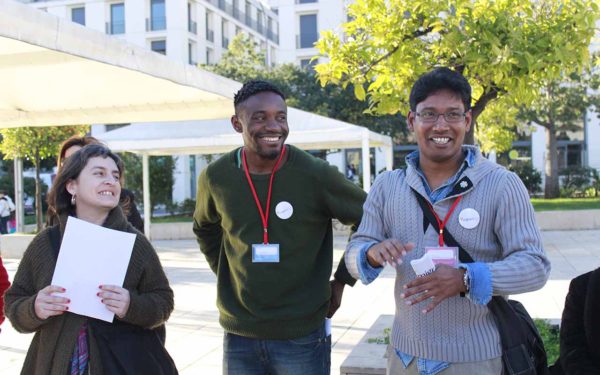