Networking for Development: global learning for an effective development cooperation

Portugal, Germany, Spain and the Netherlands

The present action will maintain, reinforce and expand the work initiated during the previous project – Networking for Development: from town twinning to a more efficient cooperation – developed in close collaboration with Portuguese, German, Spanish and Dutch Local Authorities. The Local Authorities involved will intensify their Education and Intermunicipal Cooperation for Development initiatives and deepen their participation and networking activities with other stakeholders. The action intends to promote the ability of the Local Authorities to express themselves through a coherent and harmonized discourse on Development and Intermunicipal Cooperation.

Overall: to encourage LA and ALA Development Education actions able to support a constructive and active dialogue in their communities and promote the accomplishment of international development commitments.

Specific to promote LA capacities as effective actors of Education and Cooperation for Development; to enable citizens’ opportunity to engage in actions promoted at the local level through greater access to information on global development matters; and to support close cooperation and multy-country synergies among Portuguese, German, Spanish and Dutch LA and NSA.

Direct: in Portugal, 30 LA (Local Authorities) [15 already working in network and 15 new members] and 60 LA’s officers; in Germany » 15 LA and the respective officers; in Spain, 1 ALA (Associations of Local Authorities) with 95 LA as members; In the Netherlands, 13 active LA and their officers; In all countries, each LA’s citizens, civil society groups, mainly NGDO, and private stakeholders.

Indirect: population in general, target of the Global Learning, Awareness Raising and Advocacy actions and as users of the V. Platform.

A.5: LA Campaigning and Advocacy for Development
A.6: monitoring and evaluation 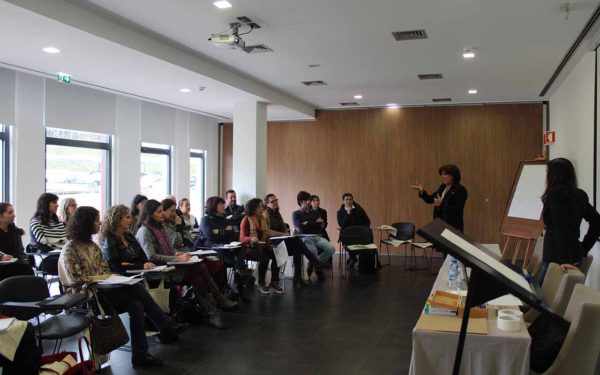