Guinea-Bissau: a mosaic of ethnic, linguistic and religious diversity and an example of tolerance

Since independence in 1974, Guinea-Bissau has undergone considerable political and military upheaval. However, in a country with a population of 1,624,945 people, who are grouped into 27 to 40 ethnic groups, the most representative being the Fula (28.5%), Balanta (22.5%), Mandinka (14%), Papel (9.1%), Manjaca (8.3%) and others (below 3.5%), coexistence has been peaceful. In addition to the cultural wealth caused by ethnic and linguistic diversity, there is religious pluralism with Islam covering 45.1% of the population, Christianity 22.1% (among which Roman Catholics are in the majority), animism (14.9%) and others (17.9%). Despite all this diversity, Guinea-Bissau remains a peaceful, safe, tolerant country, in contrast to its neighbouring countries, and instability has essentially been relegated to the party-political field.

Phenomena of poverty and social exclusion as a lever for radicalization

The instability experienced in neighbouring countries, aggravated by religious extremism, finds in some Guinean communities with poor access to essential public services (education, health, public transportation, water and sanitation, electricity), combined with rising living costs, particularly in terms of food and production factors, the suitable conditions for the development of poverty and social exclusion, particularly among the young, which leads to young people emigrating to countries in the sub-region for religious training and attempting to emigrate to Europe.

The worsening of the political-economic context contributes to worsening relations between communities, with ethnic, religious and financial pretexts acting as a leverage for conflict. The traditional conflicts over animals’ robbery, food production and access to land are also aggravated by provocations between faiths, such as the conflict between the more orthodox Christian vision (evangelicals) and animism, as well as taking advantage of the growth of Islamic communities as an object of partisan dispute. The radicalisation phenomena that we see in the countries of the sub-region thus find conditions that can be reproduced in Guinea-Bissau.

In this sense, it is fundamental to adopt a prevention approach, based on informed and proactive strategies and actions.

The Peace Observatory “Nô Cudji Paz” is a project that aims to contribute for dialogue and prevention of radicalisation and extremism in Guinea-Bissau, by strengthening participation, networking and the establishing of strategic partnerships between Civil Society Organisations (CSOs) and other actors. To this end, in addition to the “Casa dos Direitos” in Bissau, the project will have three regional offices and a network of focal points throughout the country.

Overall: contribute for dialogue and the Prevention of Radicalisation and Violent Extremism (PREV) in Guinea-Bissau.

Specific: strengthen participation, networking and the establishment of strategic partnerships between Civil Society Organisations (CSOs) and other social and political actors to address and prevent radicalisation and violent extremism. 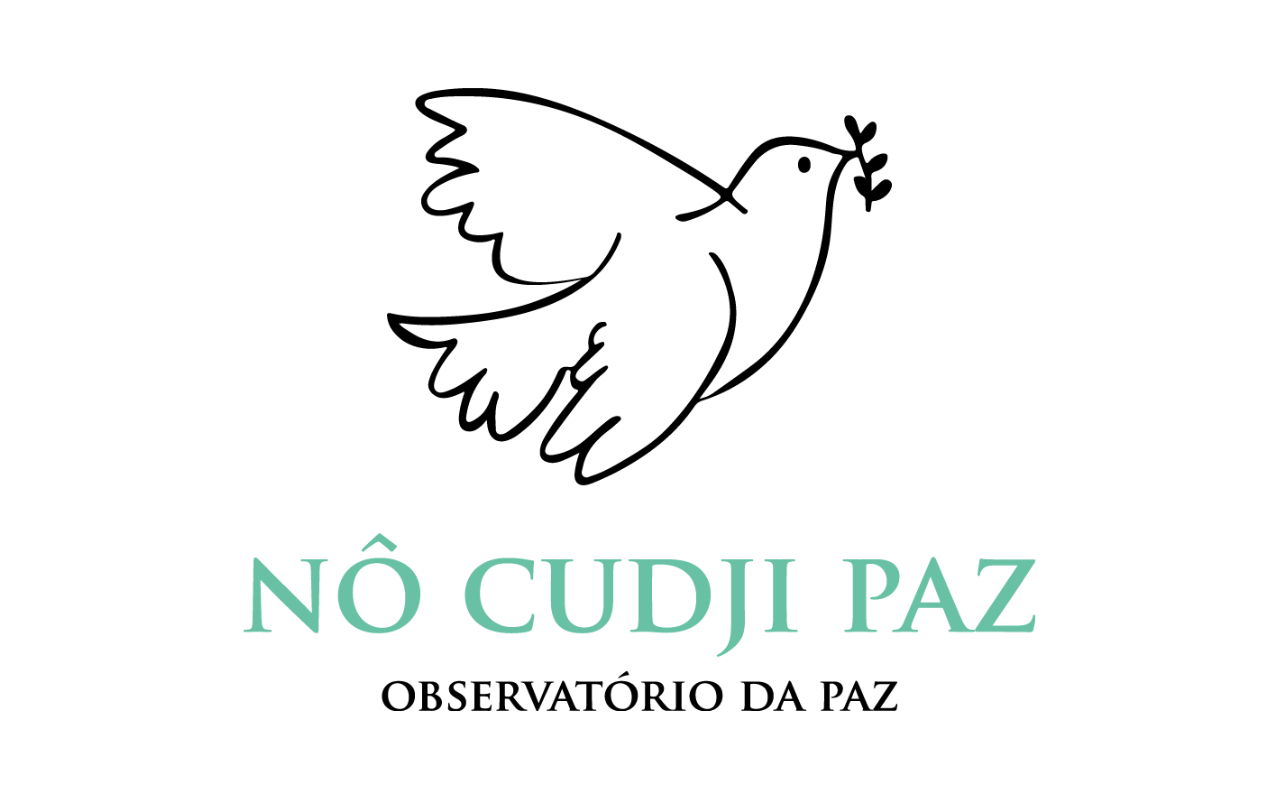