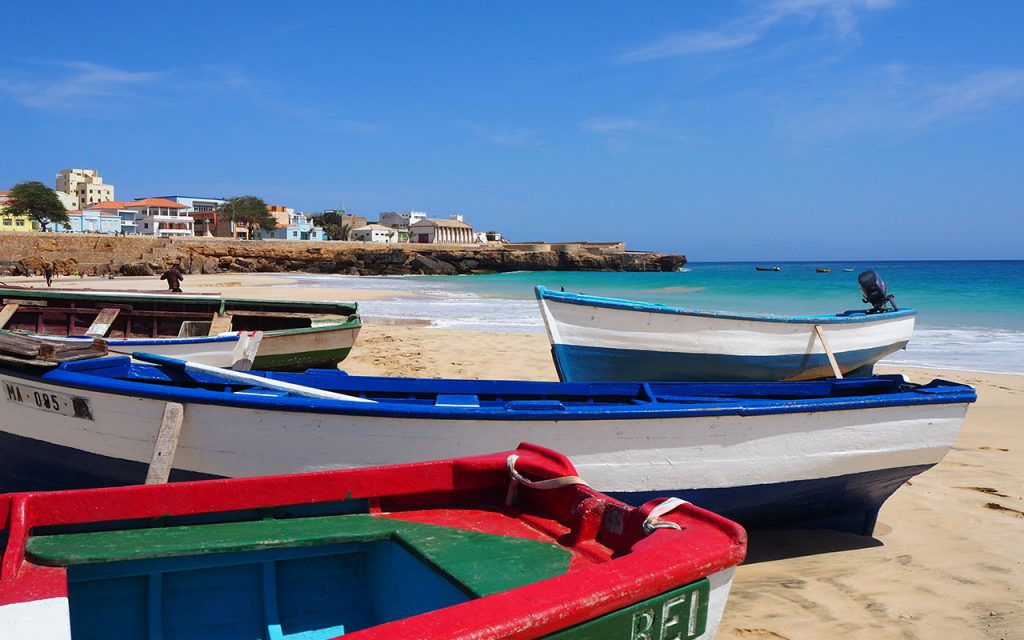 The Bairro da Fontona, in the city of Porto Inglês, on Maio Island, in Cape Verde, will benefit from urban requalification works and the creation of green spaces, an investment of around 20 thousand euros.

This support, from the participative budget dedicated to tourism and urban requalification on the Maio Island, is part of the Solidarity and Community Tourism on the Maio Island project, financed by the European Union and the Portuguese Cooperation and implemented by IMVF, Maio Municipality and Loures Municipality, has the support of Boa Vista and Maio Islands Tourism Development Society (SDTIBM).

This support is also part of the European Union’s efforts to mitigate the COVID-19 on the island of Maio, an action that is now becoming more focused on the crisis caused by the pandemic. The island of Maio has already left the state of emergency it was voted for and is currently in a period of progressive disconfinement, so some activities have already resumed. The intervention in Fontona will take place in the next 2 months and will increase the income of several families.

In the scope of the Community and Solidarity Tourism on the Maio Island project it is also planned to carry out awareness and information activities in the areas of environment, urban hygiene and tourism among the island’s population.